I’m really enjoying our October Healthy Eating Challenge with Heather of mylifewellloved.com and Jessica of happilyhughes.com! This is week TWO! Have you joined us for this challenge? We’re trying to stay hydrated and continue to eat healthy this month where we usually start to decline in our healthy eating habits leading up to the holidays… Be sure to head to their blogs weekly to get new healthy recipe ideas ?

You are going to love this Paleo + Whole30 Chicken Zoodle Soup Recipe! I can’t even communicate to you how often I make this soup!! I love it in the winter, and I always, always whip it up any time we start coming down with something and need a good immunity boost!

The history of traditional Chicken Noodle soup is super interesting to me! (Am I the only one that wonders how recipes came about? It’s so fascinating to me!) Both chicken and broth-based soups have been around for what seems like forever, and noodles obviously have a really rich history. The Greeks were the first to combine chicken and broth! They were also the first to believe that this chicken soup was magical and could heal a slew of ailments! This is likely why we still give Chicken Noodle Soup so many props for its healing benefits and eat it when we’re sick! Noodle soup has been around for centuries- dating back to the 1200’s in Asia! Italians are also notorious for giving noodle soup to the sick…

But it was actually Campbell’s that first made Chicken Noodle Soup! According to a press release, in 1934 (which feels pretty stinkin’ recent to me!), Campbells came out with “Noodle with Chicken Soup.” I don’t know who was in charge of the name creation at Campbell’s, but man… that just has ZERO ring to it 🙂

Then a radio broadcaster accidentally misread the soup’s name as Chicken Noodle Soup, and people flocked to grocery stores to try Campbell’s new soup! Everyone loved the new name so much, they changed it.

Traditional Chicken Noodle Soup obviously has noodles in it, which contain gluten. My Chicken Zoodle Soup recipe is made with veggie noodles (made from spaghetti squash!) instead! I’ve also tried this recipe with sweet potatoes instead of noodles, and that is equally delicious!

P.S. Check out the giveaway at the bottom of this post!

We are giving away a PRE Beef box and Vital Proteins! You won’t want to miss this.

Want to save this Paleo + Whole30 Chicken Zoodle Soup Recipe to make later? Pin it here! 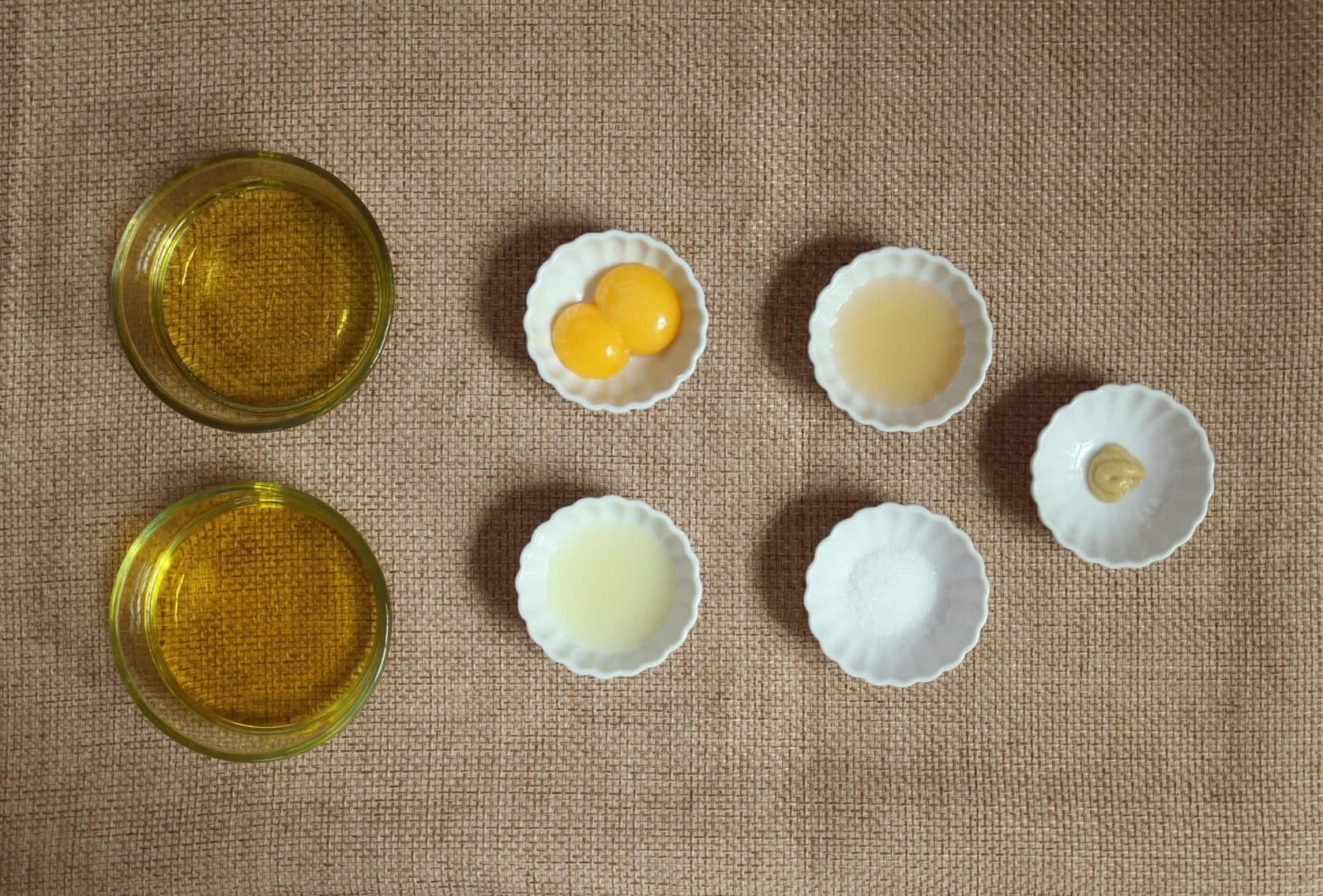 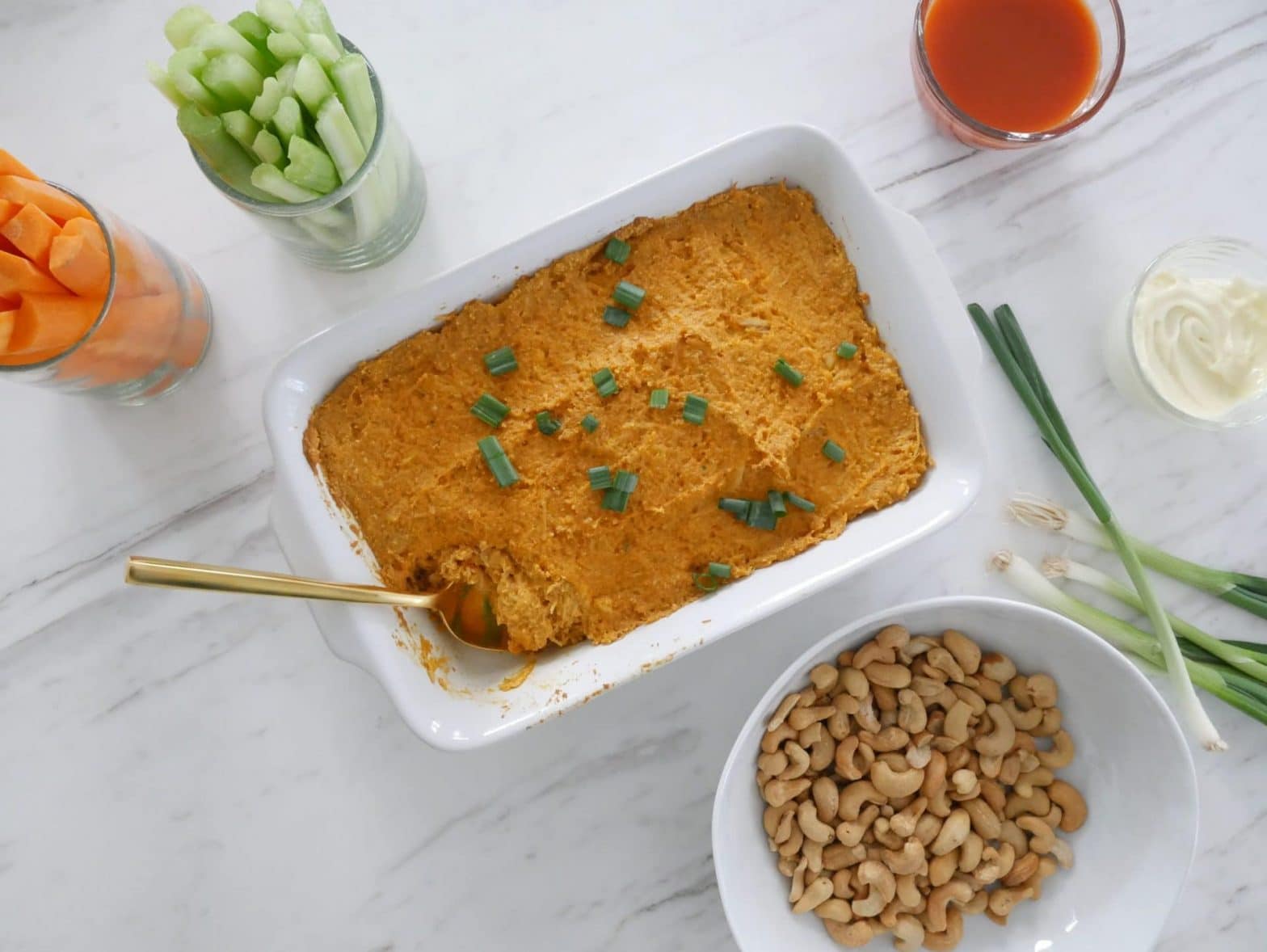 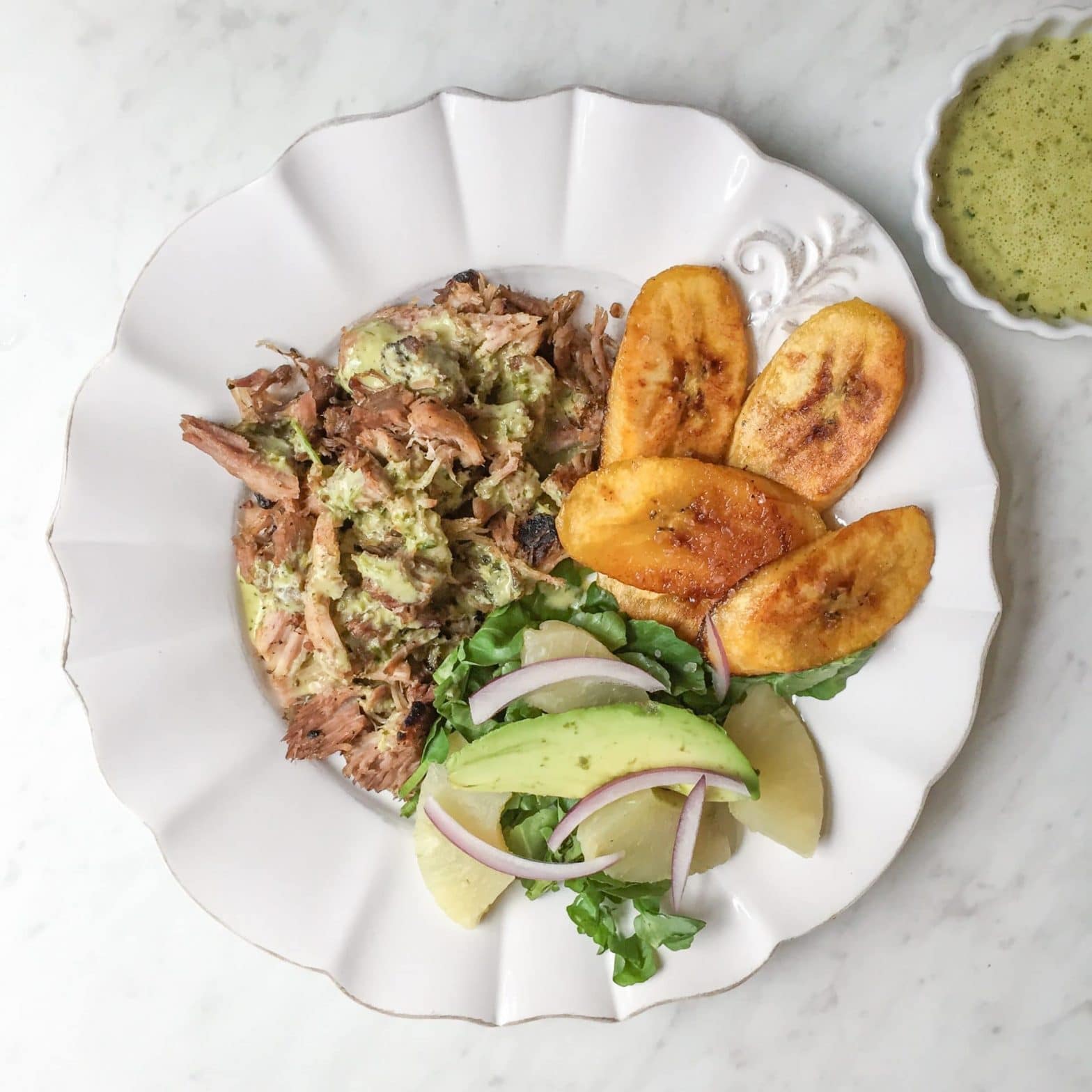 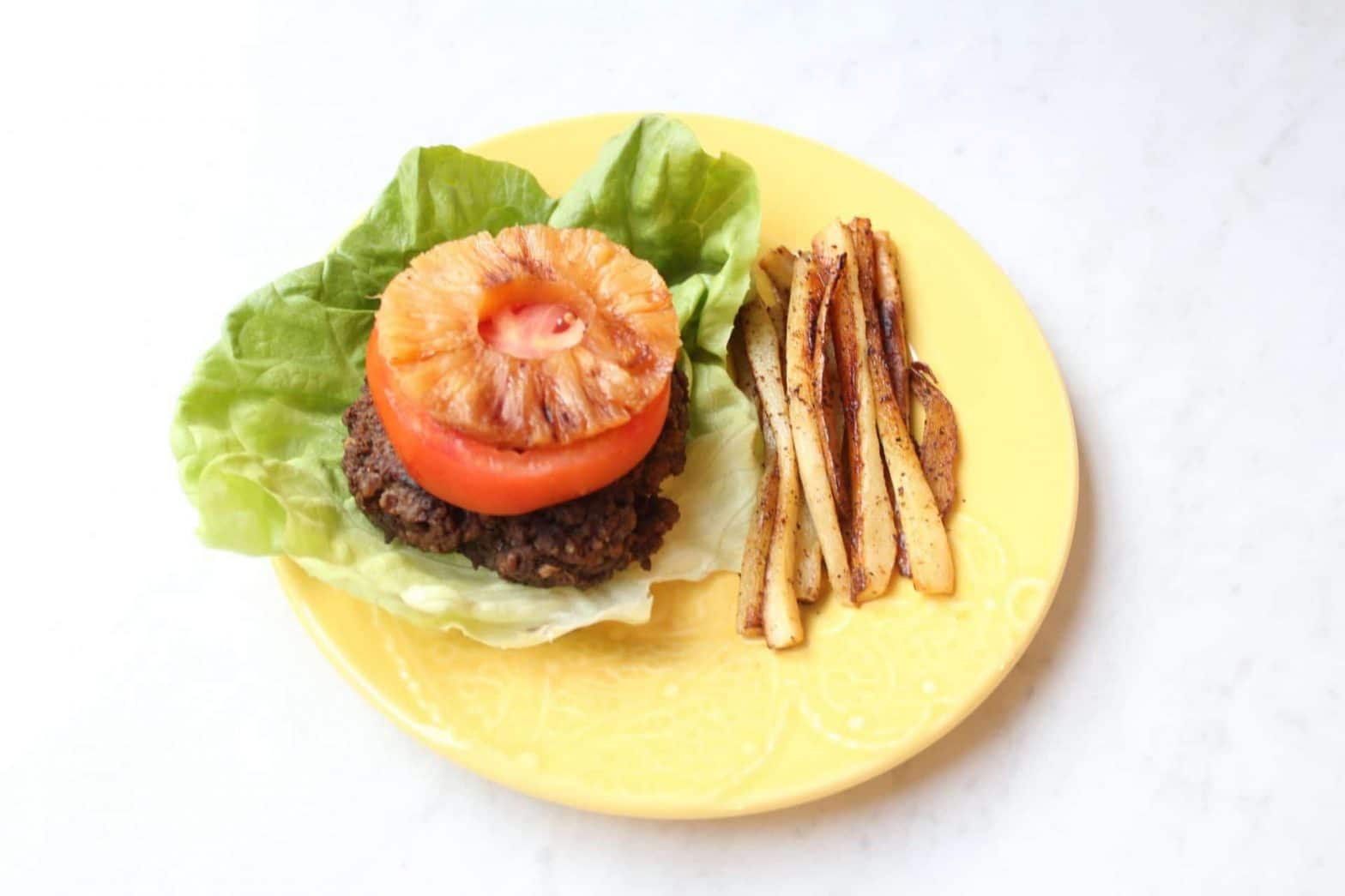