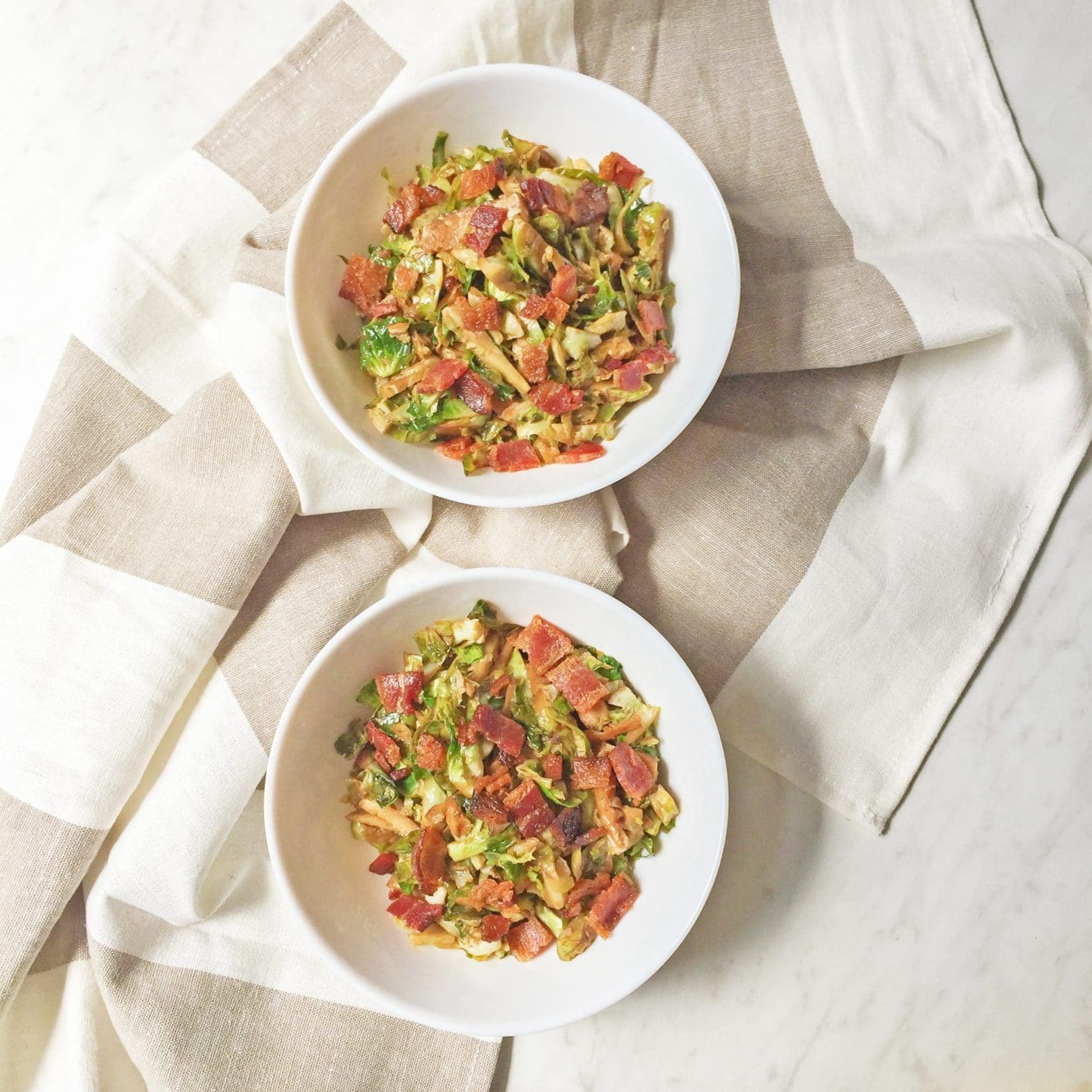 Happy Friday!! I’ve got a yummy Brussels sprouts slaw recipe for you!

Do you like cole slaw? Growing up in the South, it’s a staple at every barbecue, summer dinner, and church picnic. It was never my favorite, mostly because most people used miracle whip, to which I said no thank you….

It’s only been in my college days, when I learned to make my own mayonnaise, that I realized how good cole slaw and other veggie and mayonnaise based slaws can be! Having a delicious mayonnaise is the absolute crux of these recipes, so don’t use conventional! Conventional mayos are typically laden with bad oils and additives. If you’d rather buy the mayonnaise than make it, my suggestions are Primal Kitchen Mayo and Chosen Foods Mayo.

This Brussels sprouts slaw recipe was inspired by one of my favorite restaurants called Finch and Fifth when we lived in Augusta, Georgia. They serve this with barbecue, and it was so good I just had to perfect it on my own!

This Brussels sprouts slaw recipe is so yummy that we eat it all day every day! And since you all know I don’t like eggs in the morning, instead I love a good veggie-filled breakfast. This is it!

Want to save this Paleo + Whole30 Brussels Sprouts Slaw Recipe for later? Pin it here! 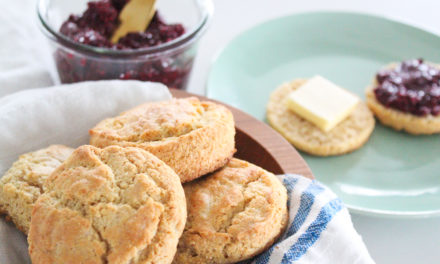 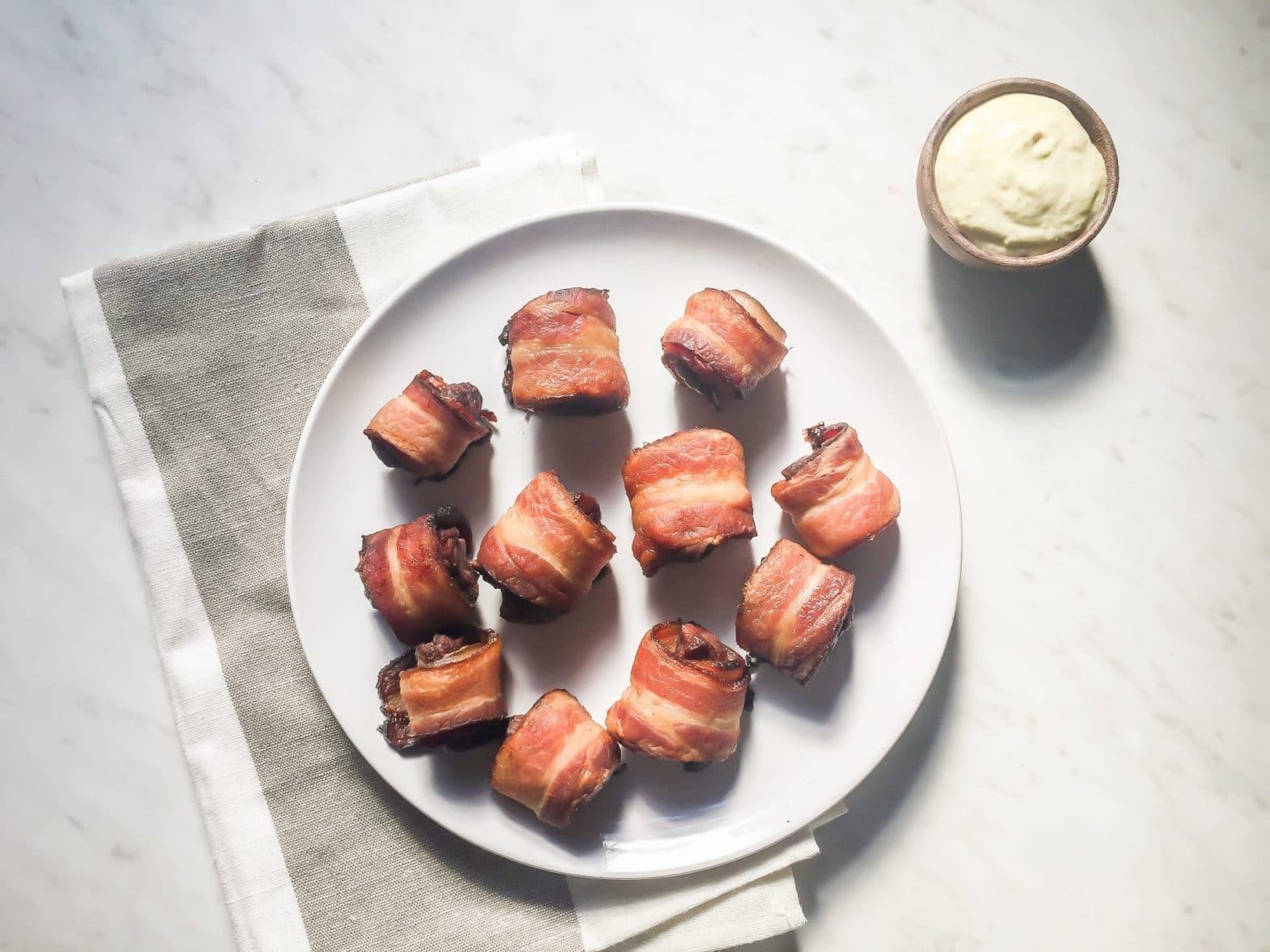 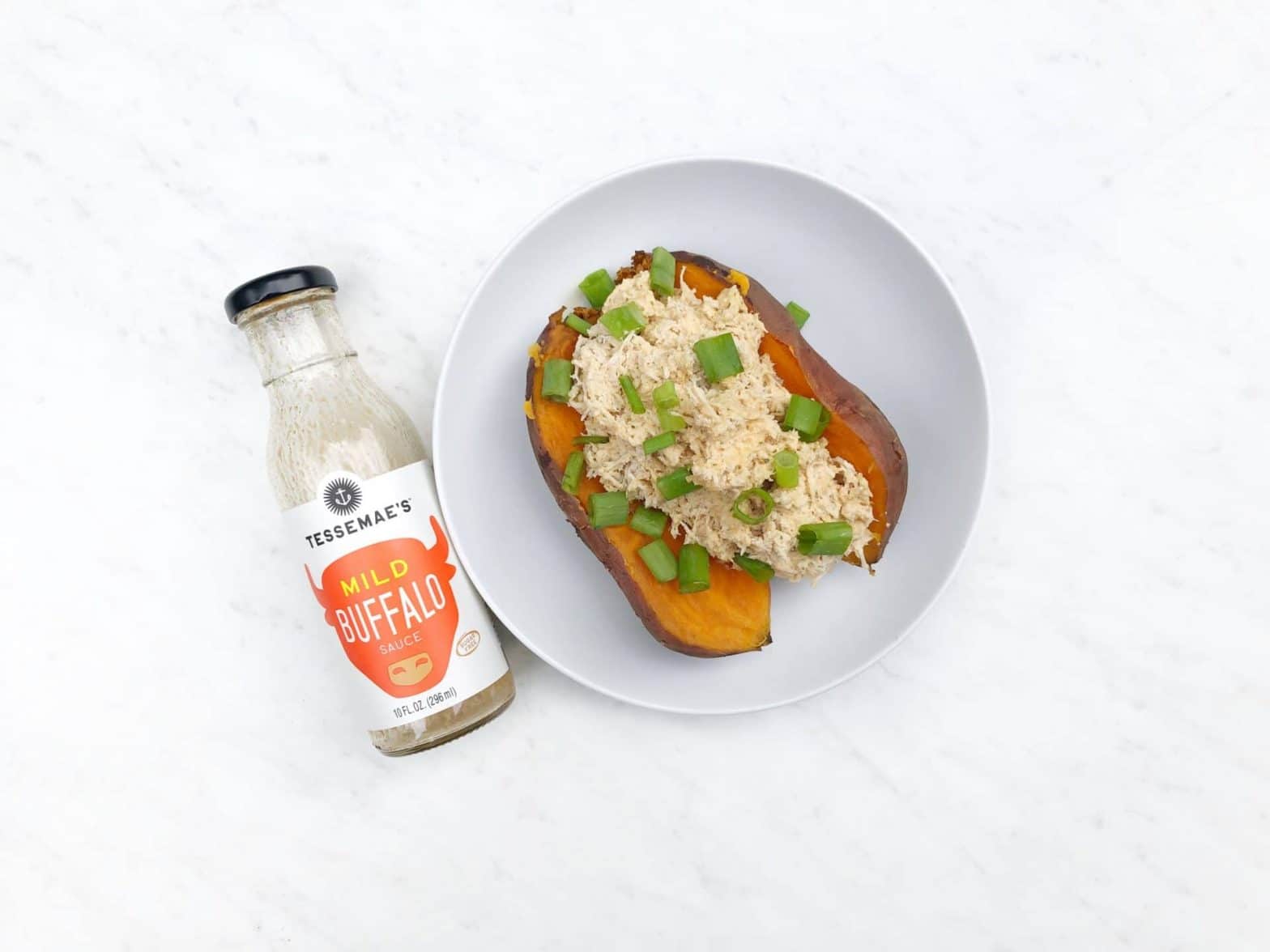 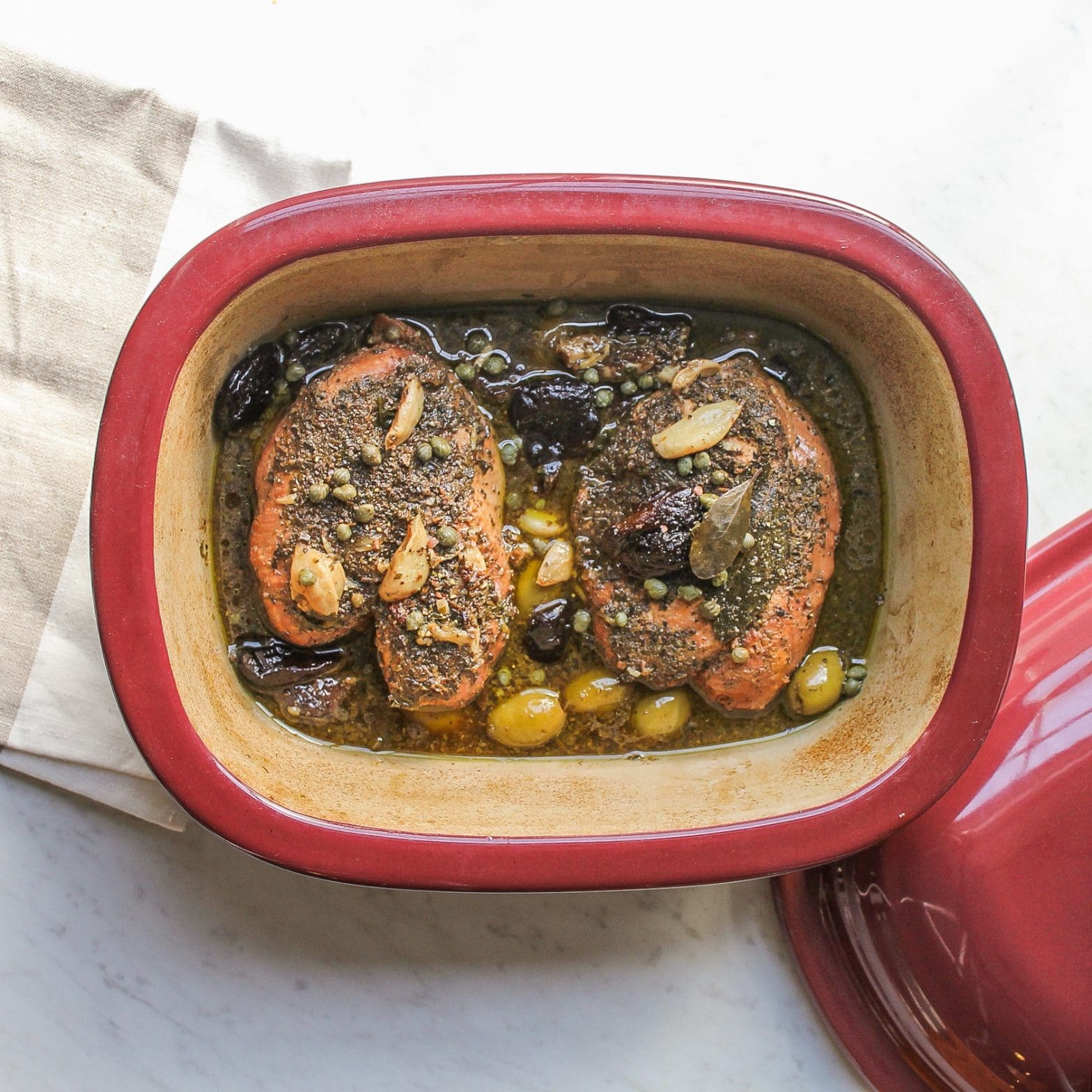